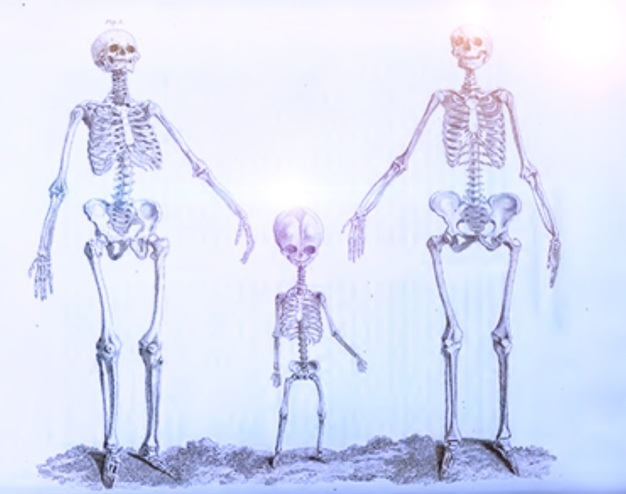 SKELETONS OUT THE CLOSET
​

We need to have a conversation...you let me know when is good for you
We can even do it through text
3:56 AM via Google Voice

A conversation about? Is everything okay?
Webs Pierre
4:01 AM via Google Voice

About things that happened in our relationship...I have a lot of unanswered questions. I can write out all my queries & you can fill in your answers if that helps you
4:10 AM via Google Voice

I think that's a conversation that has to take place over the phone, or in person if possible. Texting a statement seems immature.
Webs Pierre
4:14 AM via Google Voice


Not trying to be "immature" in fact I am trying to ensure I am not entering into another situation where I put myself at risk.
4:16 AM via Google Voice

At risk of?
Webs Pierre
4:17 AM via Google Voice


1. Taunting phone calls/social media messaging from Louis which continued after I left you in Maine
2. Verbal abuse from you
3. Your seemingly nonchalant attitude to having Julia ie no phone calls, messages, birthday wishes etc
4. Saying you would do something but appearing to do another
5. Marrying me then emotionally tearing me down to the point I couldn't recognize myself
It's 4:20 she's sleeping & if I get up she will wake up...we have the dentist      at 10 or I would answer
6. My family comes to visit & you spend the majority of time in bed when I was crucified for sleeping 2 days in Miami
7. Your family hating me as you put it & never reaching out to me in these 2 years even after you said you told them the truth about what happened & how you were in the wrong
8. Maine...wtf happened there when you disappeared for 8 hrs & got upset when I started asking questions
9. Not recognizing who I am & what I brought to the table
4:28 AM via Google Voice

So why are you sending these message now?... I have moved on from the past. You took your belongings and departed. If these are "unanswered questions" or placing you "at risk", then you have not changed. I decided to take the best route possible by not following you anymore... Julia is in a bizarre situation. I refuse to let something happen to her that may have been avoided. I have to go.
Webs Pierre
4:29 AM via Google Voice


Exactly my point...I never get any answers & you just get to move on. Those situations caused me to be in the mess that I am in.

I have had no one I can trust & no way to make money which has left me financially spent & doing everything by myself for 2 years. No one can do everything on their own without reaching a breaking point. Nice of you to point fingers though instead of looking to understand. I was trying to understand why you did those things as you claim you & your mom will raise Julia. I just wanted to ensure that should that worst case scenario occur she would be safe, loved & my memory wouldn't be tarnished

I have never bad mouthed you to her despite all of my unanswered questions...maybe one day you will answer them & realize I am not trying to attack you just trying to understand the man I married
& loved more than any man I had ever known
4:38 AM via Google Voice


I can't go back in the past. You place yourself in your own mess. It's just all catching up with you... She will be safe...The man you married is no more. Loved me? Nice try. One day I'll discuss it with you. For now, let's focus on Julia's safety.
Webs Pierre
4:42 AM via Google Voice


& I told you about my mother & it was you who told me I needed to reconcile, that regardless of what she had done she was my mother...you were the driving force in her being in Julia's life bc b4 your input I had nothing to do with her...don't forget that grilling by your Aunt & Mom telling me I had to make up with my mother...

Yes stress, abuse, lies & neglect have a great way of catching up with a person You are absolutely right. Thank you. I have been focused on Julia since the day she was born & gave up everything to ensure it...

You can't say whether or not I loved you...that is my reality The same as your reality paints you as an angel in nearly every situation
You think just bc you forgot/moved on/continued your life without skipping a beat I should forget about what happened too...it doesn't work that way.

Everyday I'm reminded when I look at Julia bc I made her from love...& I wasn't by myself

Why did I "pack my belongings & leave"...you make it sound so sweet
4:52 AM via Google Voice


Monique. Don't get all worked up over this. I didn't return to you. You made the call. Leaving is a decision you made. As I recall, "This is the worst relationship you ever been in." I love my kids. I do not expect you to understand what I am doing.
Webs Pierre
4:57 AM via Google Voice


Your education...I understand which is why I've left you alone...No court from me like your other 2
4:58 AM via Google Voice


You packed up and left because you felt "at risk". If it was sweet, you wouldn't be where you are now.
Webs Pierre
4:58 AM via Google Voice


I am where I am bc I was exhausted it's not healthy to never be away from your child in 2 years & to ask for help & resources & get denied.

I have worked since 14 supporting myself & all that was ripped away when I had to quit school.

I decided Julia was more important than everything

You stopped being "sweet"

"I'll do anything for my kids" until I asked you to put me 1st when I went into labor, when she needed formula, to not repeat why I packed up & you did the exact same thing in Maine
5:04 AM via Google Voice


Leaving Julia was a decision I made. I wasn't proud of it, but look at the blessings it brought in my absence... I stopped being sweet, because that's not what you wanted. Look at your previous relationships. Sweet doesn't seem suitable for you.
Webs Pierre
5:04 AM via Google Voice


Look at yours...you forgot I talked to them & see your behavior is a pattern. Paul is the only one I have & he verbally & physically abused me for 9 years...but I loved him & he did not want a divorce
5:06 AM via Google Voice


I admit there were times I let you down. It was reality telling me, it is not going to work. My behavior has changed, towards you and the other two. There is a lesson to be learned.
Webs Pierre
5:09 AM via Google Voice


Which is why when I saw some of the same abuse patterns repeating I called you on it & gave you the opportunity to change. I even have you space, tried not to question your whereabouts, girls calling you, Louis, I gave Paul 10 years to get his act together bc in the beginning I used to verbally abuse him too. I learned that there is no place for that in a union. Which is why I was so open & honest with you from day 1
*gave
That's why I need to know the answers to those questions...
5:12 AM via Google Voice


Okay. If this closure is what you seek. We can talk about it on Saturday. I'm tired of texting and putting thoughts to past.
Webs Pierre
5:15 AM via Google Voice


I fell in love with you on Halloween...I think you truly fell in love with me the night I surprised you with the jazz...tell me where I didn't show you or try to prove my love bc even in this 2 year absence I have been. I meant it when I married you & haven't been with anyone else. The sex we had at my house in MD & that little on the train was the last intimate encounter I have had & you know how much I love sex
Even this picture I designed I did for our anniversary this year 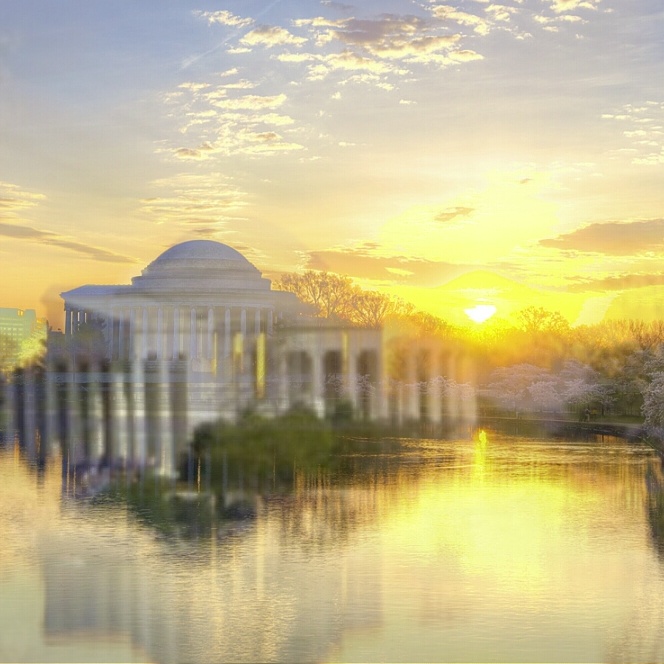 Fuck...even my website is an ode to how much I love you...I just want to finally know why you can't just love me too

Without hurting me/tearing me down in the process
5:22 AM via Google Voice


Because loving you leads to fustration, or even death. I will talk to you about it Saturday.
Webs Pierre
5:24 AM via Google Voice
SEPTEMBER