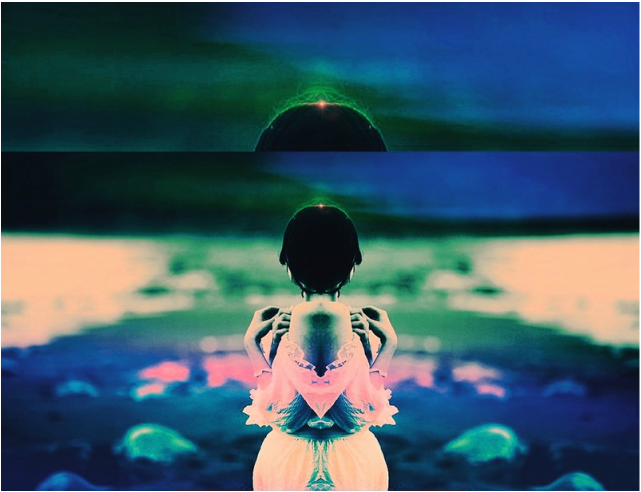 Battered Wife
Who wants that title
Badge, sticker
It's not like people talk about it to your face
Oh no...that's too polite
They whisper and gossip behind your back and ooh child I wouldn't stay and mmmm mmmm not me etc etc
When it happened to me the 1st time I was a newlywed
A fight went too far and bam he pounced
I was on the ground shirt in his fist...it happened in seconds but being that rag doll felt like a shocking eternity
He was screaming at me if I wanted more as he tore my shirt open exposing my bare breasts
He laughed in my face seeing how scared I really was and I noticed his black eyes glaring at me
Daring me
He got up and I crawled away out of the room grabbing a sweatshirt to cover my self as I left
I called the police
I was assaulted
My fellow roommates & "friends" partying in the house hurled accusations + abuse at me
People I had known for years before him, who met me before him
His family unconcerned for what he did merely blamed me for putting his visa in jeopardy
...and my husband was somehow painted a hero
Everyone loses their temper but you don't get the police involved.
I began to see that my attempt at defending myself was more hassle than it was worth
My husband began a lengthy court process draining our funds causing his verbal abuse to go into overdrive and remain for the 10 years we stayed married
Coincidentally he was forced into anger management which he venomously expressed to me constantly he didn't need
I lost friendships I had cultivated for 4 years but worst of all I learned the wrong lesson
I knew he would do it again I just thought my response had to be different
So 4 years later when he slammed me into a wall because he wanted to sit at the computer I calmly picked myself up, walked into the other room took a deep breath and decided there and then to find a way to escape
I never told anyone, never said anything just thought I needed a complete life change and began envisioning it
Life is beautiful because shortly after that I was on a plane to Germany seeing if joining the Army might be the right move
11 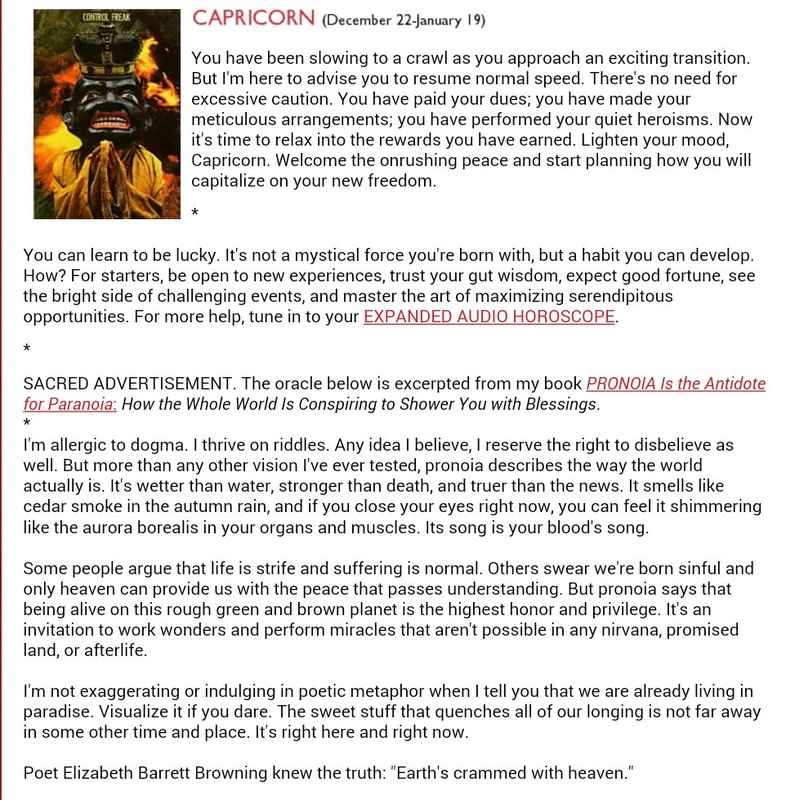 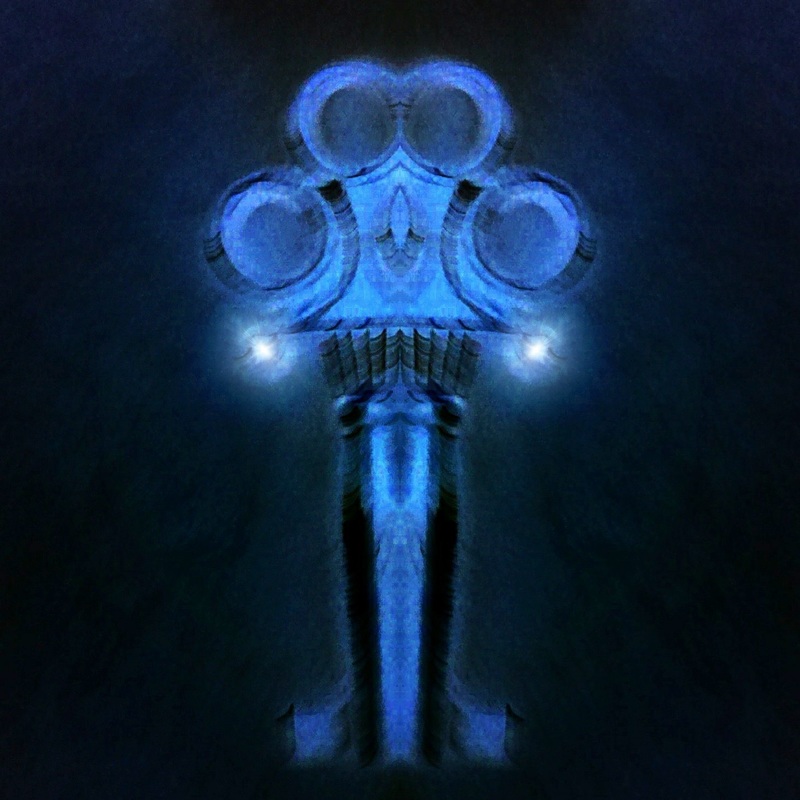