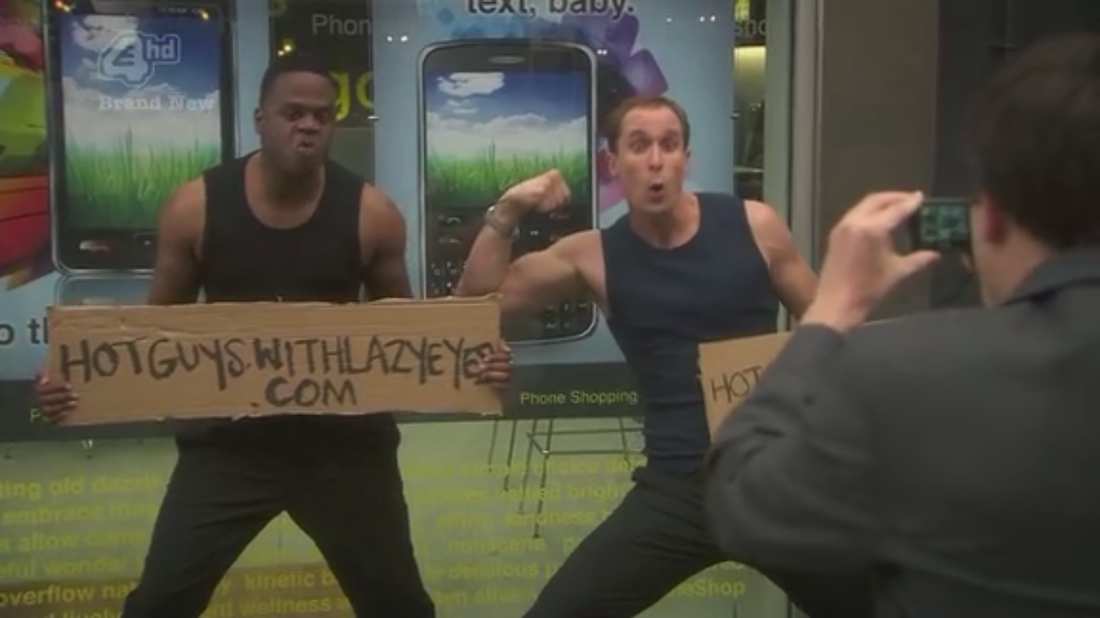 00:20
I know this sounds crazy coming from the reality tv binger...
but this is getting out of control
Where does the responsibility lie with the production team, us the viewing public and these people crying after spilled milk
They ply them with alcohol @26:00
Then BOOM
You little girl!
We need to stop saying this
Being a girl is not weak or derogatory

He's been acting overly sexual...a bit excessively since the show started and now they add spin the bottle with raunchy dares egging him on
He loves to give a show but is very confused with what the people want to see
I didn't want to say anything for awhile now because I wasn't sure if I was being too judgmental
Growing into my older age
Becoming that protective parent
But it all proved too much for him
Joel continuously said no when people played a bit too much
You can tell he is the type to be very particular about his personal space given his admission of sexual inexperience and need to keep Aaron at arms length
Aaron knew this but still persisted, making Joel uncomfortable every time
This keeps happening
Impropriety after the next on these...
ratings gold
advertisers dream
reality contestants nightmare


Step up to see the degradation of our society
...but not too close, you wouldn't want to get dirty 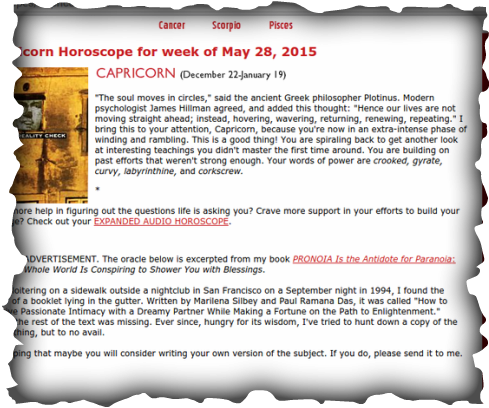 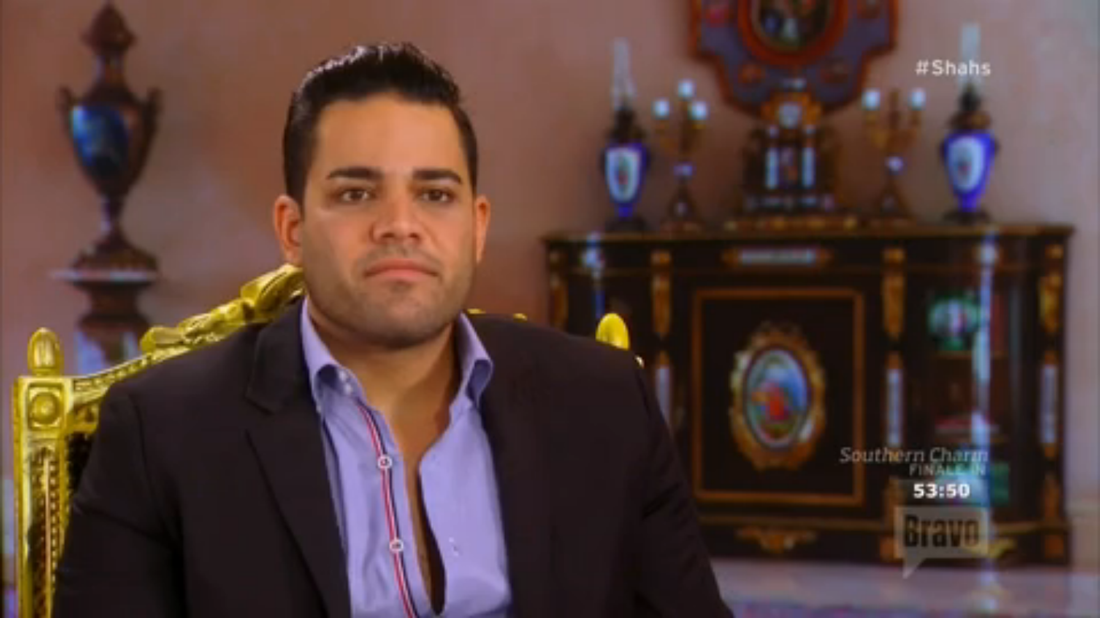 15:00
The amount of times this has happened is staggering...
Not just to me but in general & here it is ok'ed on TV
This is wrong
This has to stop
Women close your legs to boys like this who think it is fine to disrespect a woman, then call her a liar, trash her reputation, continue their life with their next chick...and then say "So what if I did it!"
What you fail to understand is you crossed the line
As soon as he said those words I hope his wife got up and decided to leave
You are worth so much more.
The amount of times this happened to me makes me sad for my daughter because it feels inevitable...
...unless I speak up
We all need to speak up
I loved Bill Cosby but come on...the stories portray an attacker who thought they could get away with it for years
Josh Dugger molested his 5 year old sister after he had already confessed to his parents and he has daughters of his own
These facts are uncomfortable
They make me icky too
It made me feel icky the first time a man exposed himself to me when I was 9, alone & waiting for the M15 bus to go to school

I told him he was disgusting as he jerked off furiously but he simply told me he was horny
...or the time when I got off on the wrong bus stop, finding myself in Harlem (before the gentrification) making my way home by foot, at 12 years old and getting groped by passing men in the street
It was my fault my body looked like a woman's and I could technically have babies at 9, I just needed to take their advice "Smile and enjoy it baby."
...or the time I was in Brooklyn at a family friends house and her son + 3 of his friends held me down to rape me. Just as the 1st one was about to take his turn my Mom walked in...my hero right...they jumped off of me and she pulled me out of the house yelling how it was my fault
I was the dirty slut at 10 years old who was too scared to scream since one of them had a knife and I didn't really know what was happening
I learned early on that no one was going to protect me
I protected myself
People always asked if I had been raped
That wasn't the right question
Have you been sexually assaulted?
Have you been put in a position where you were propositioned?
Have you been made to feel uncomfortable based on your sexuality or female body parts?
Has anyone ever touched you anywhere when you didn't give them permission, couldn't consent or specifically told them not to?
Has your life been made hell because you wouldn't say yes?

That last one keeps happening to me and I don't know how to get away from it
Sorry because I don't want to fuck you I am not a slut, whore, bitch, worthless human being
I do not deserve your ill treatment, dismissal and for you to make my life a living hell
I have the right to say what I like and who I want to be with
Stop being a baby and using your penis/hands/force/intimidation as weapons against us.. 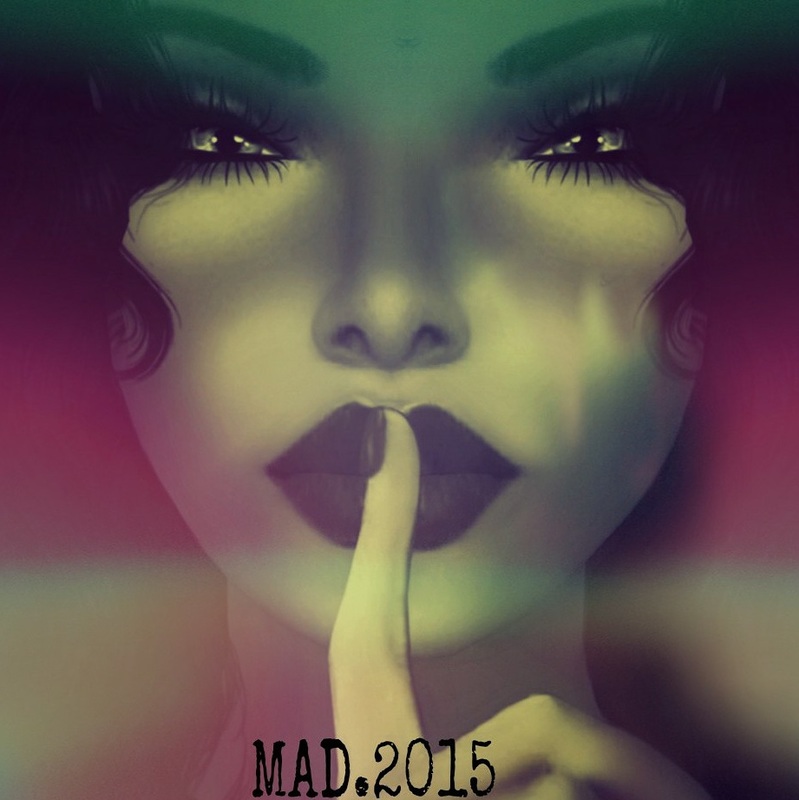 I'm sick
Sick with so many secrets
...don't worry I'm not spilling any of yours told to me in confidence
I'll focus on me, starting small... after all this lasts forever

Let's begin with one of my 1st

What I'm about to talk about sounds crazy but it's true
I'm psychic
I can read minds
See ghosts
Feel people's pain
Manifest things
Heal myself
...the list goes on
If you are my friend then chances are you've noticed something different about me and if you were around at various times in my life I've shown you

People have been saying since I was younger I was different but my search to find out where that came from has come up empty.
​
I remember being fascinated but scared when I couldn't just turn it off. I told my mom about two creatures who would visit me in the night when I was a toddler annoying me because I was trying to sleep.

I used to tell other people until they called me a liar when I proved that it was true. I'd say something they didn't want me to know or they'd demand I do it over and over again, exploiting me as their party trick.

I vowed then never to use it in that way since people look at you different & I was eccentric enough. My gift is hard to explain. While I suppress certain aspects I cannot control other ones & they seem to be getting stronger as I age. My intuition is heightened like spidey-senses, I have visions in my dreams alerting me to disasters & my perception is so on point when observing others.  Telepathy for me is kind of like Sookie Stackhouse. I was hearing too many horrible things from people smiling in my face I have tried my best to eradicate it but sometimes thoughts come rushing in.

I surprised my mom on several occasions as a child guessing events that she was planning as a surprise but she only became angered when I couldn't come up with the lottery numbers prior to them being revealed on the television. I could say the correct number as they were about to pop into the presenters hand...didn't matter... so I stopped. Wonder if I had cultivated it maybe I could have made that dream come true for her.

With these powers only getting stronger I am going to attempt to understand, not be afraid and go wherever this journey leads...